April 11, 2019: Today, the Court of Appeals of Lyon has again said that Monsanto is responsible for Paul François‘ illnesses after having been intoxicated with Lasso herbicides. Paul François is the chair of the French NGO Phyto-Victimes and a board member of Justice Pesticides. We are very pleased of this 3rd court decision that… Read More 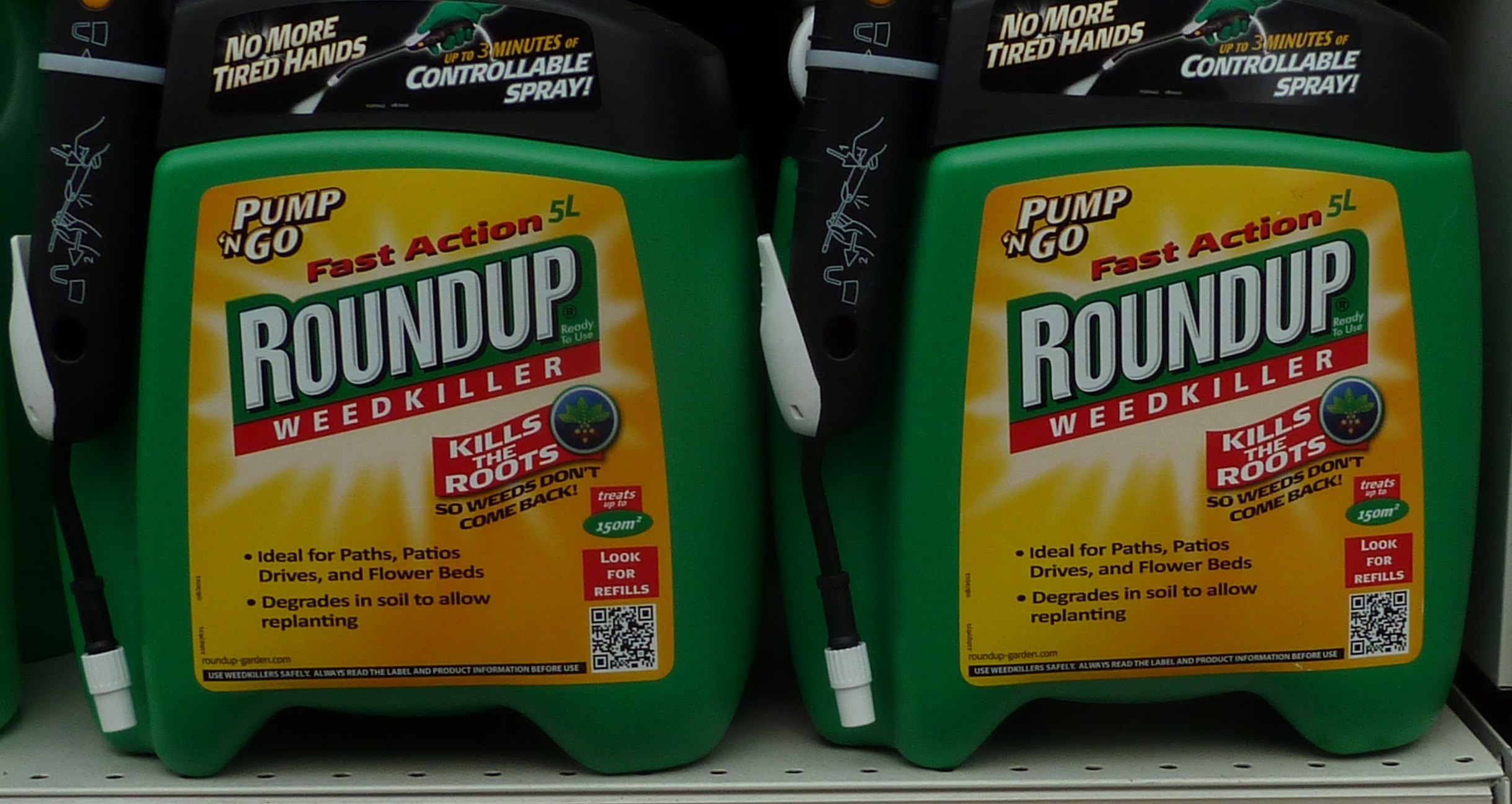 March 27, 2019, San Francisco, a six-person jury awarded more than $80 million in damages to Edwin Hardeman, a Californian landscaper who suffers from non-Hodgkin’s lymphoma after using Roundup for years, in the case Hardeman v. Monsanto. This is the second time Monsanto has been sentenced to millions of dollars in damages because its flagship… Read More 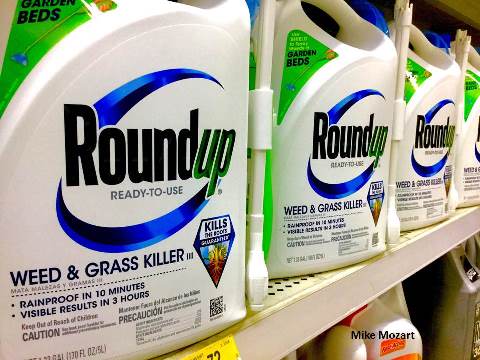 On March 19, 2019, after five days of deliberations, a jury of 6 people unanimously answered YES to the question: Did Mr. Hardeman prove by a preponderance of the evidence that his exposure to Roundup was a substantial factor in causing his non-Hodgkin’s lymphoma? Hardeman v. Monsanto is the second trial in the United States… Read More

03/07/2018: The Court of Justice of the European Union overturns EFSA’s decisions to withhold access to documents from industry used for the assessment of glyphosate, the so-called active substance of Roundup, during the process for its authorisation renewal by the European Commission. This is a great victory for transparency, and for better protection of the… Read More

The 2nd American lawsuit of a Roundup user with non-Hodgkin’s lymphoma has just begun (Monday 25/2) in the San Francisco Federal Court. Six months after a California jury ruled that Monsanto’s glyphosate-based herbicides caused a gardener’s cancer, another California jury is about to hear similar arguments. Mr. Edwin Hardeman, 70, is a landscaper who has… Read More