EU: Member States block the extension of the authorization of glyphosate. 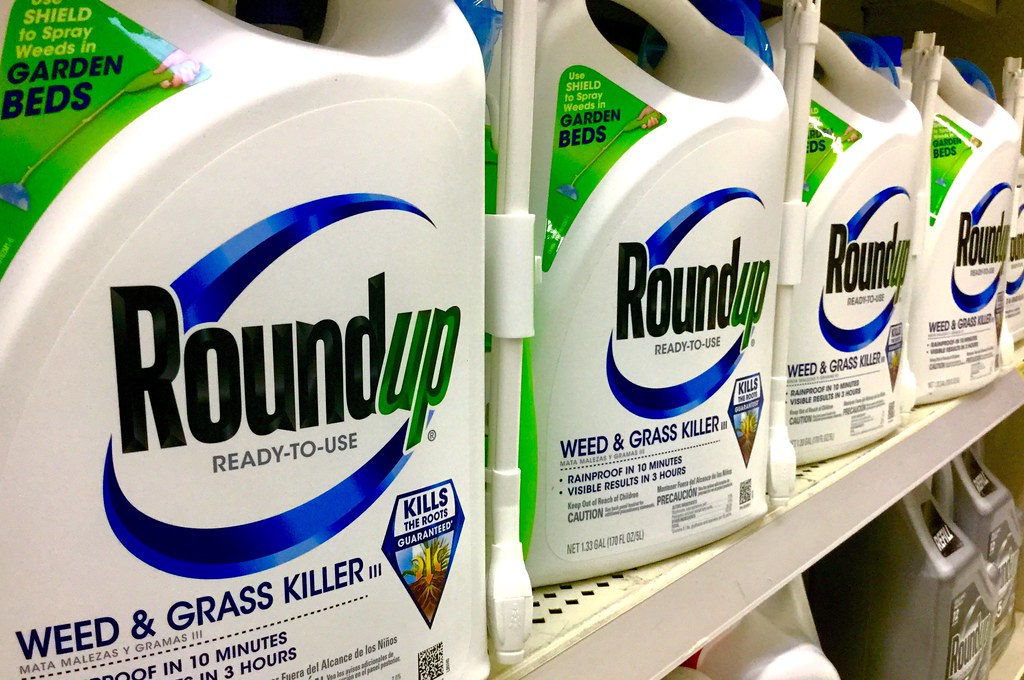 While controversy over a possible renewal of the European approval for glyphosate rages on, European Union member states blocked the Commission’s proposal to extend glyphosate’s approval for another year, which expires on December 15, 2022, by not giving it qualified majority votes at the November 15, 2022, Appeal Committee meeting.

This Appeal Committee meeting followed the SCOPAFF (Standing Committee on Plants, Animals, Food and Feed) meeting on October 14, when member states had already failed to agree on the extension of the authorization of glyphosate and refused to give a qualified majority to the Commission’s proposal. This proposal to extend the approval for glyphosate by one year is due to the delay of the EFSA (European Food Safety Authority) in the study of the risk assessment of glyphosate, now scheduled for July 2023 only.

The failure to achieve a qualified majority, for or against the proposal means that, under European Union rules, it is now up to the Commission to decide whether to implement its controversial proposal for a regulation to approve glyphosate for another year or to drop it.

Our partner PAN Europe welcomes this “non-decision” of the Member States because there is sufficient scientific evidence about the unacceptable risk of glyphosate use for human health and the environment. It calls on the European Commission not to give glyphosate a blank check for another year, but to immediately ban this toxic herbicide.