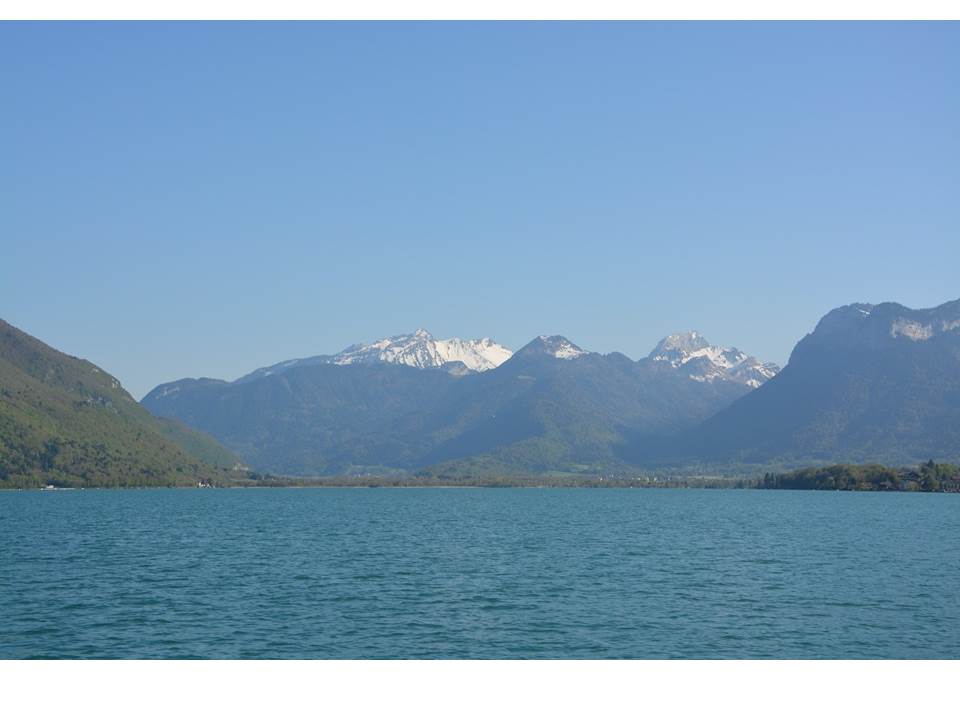 The European Environment Agency’s (EEA) new indicator, published on December 9, 2021, which aims to track Europe’s progress in reducing pesticides in water, shows that excessive levels of pesticides have been recorded in a considerable portion of European freshwaters.

Between 2013 and 2019, levels of pesticides above the normally acceptable quality threshold were detected in 13-30% of surface water monitoring sites in different European countries. These exceedances are mainly caused by imidacloprid and malathion insecticides and by MCPA, metolachlor and metazachlor herbicides  for surface waters. Exceedances of one or more pesticides were detected in 3 to 7% of the groundwater monitoring sites. The majority of these exceedances were for atrazine and its metabolites. This herbicide is banned from use, but it is very persistent and continues to pollute EU waters even today.

The quality thresholds are set at the European level by the Water Framework Directive of 2000 for pesticides in surface water, and by the Groundwater Protection Directive of 2006 for groundwater.

The majority of the data in the EEA indicator comes from monitoring sites located in countries that have found a large number of pesticides in their waters. Indeed, between 2013 and 2019, out of 9,327 monitoring sites that participated in water monitoring at the European level, less than ten of them came from Iceland or Hungary while more than 1,000 sites were located in France or Italy.

The presence of pesticides in surface and groundwater is mainly due to the use of these products in intensive agriculture, causing massive water pollution.

Concerning France, the figures are worrying. According to a study published by the French Institute of the Environment in December 2007 with data from 2005, nearly 9 out of 10 rivers were contaminated by one or more pesticides, and the results are identical for half of the groundwater. According to studies conducted by various monitoring sites in Europe in 2014, pesticides were found in 87% of the established measuring points in rivers and in 73% of groundwater, exceeding the “drinking water” standard. This is due to the high agricultural activity in France and the frequent use of these substances by farmers.

The almost universal presence of pesticides in water is not acceptable. It leads to degradation and changes in aquatic ecosystems, even when their individual concentration is below regulatory levels, because having many types of pesticides present leads to a “cocktail” effect, which is not currently evaluated.