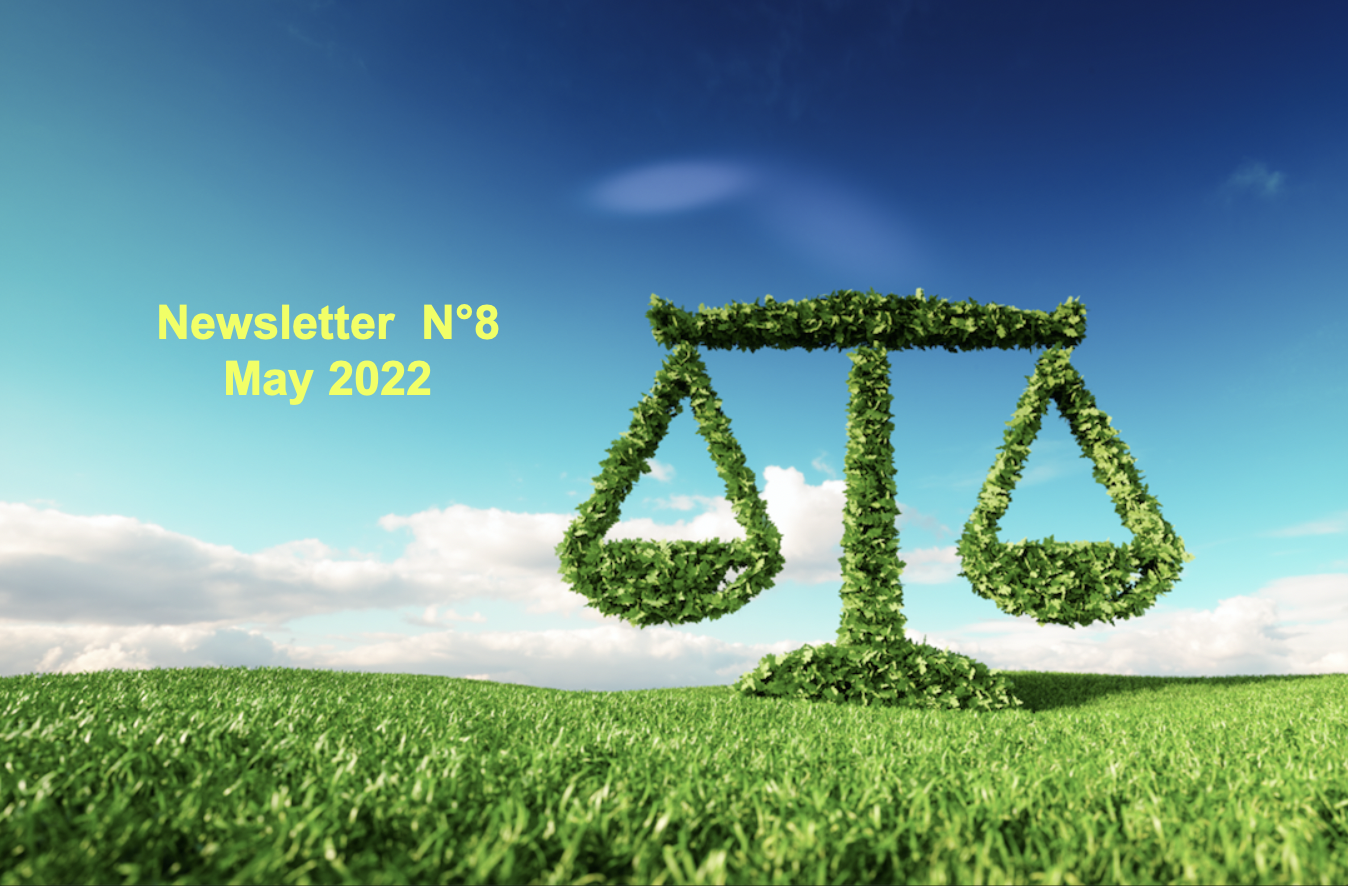 For its eighth newsletter, Justice Pesticides looks back at the news of the last few months related to pesticides. The consequences of these toxic products affect every country in the world, and the information in this newsletter includes Canada, Mexico, the European Union, Spain and the United States.

The judge in charge of the Paraquat multidistrict litigation (MDL) ruled on February 14, 2022 that the hundreds of farm workers and others who claim that they have developed Parkinson’s disease as a result of occupational exposure to paraquat could proceed with most of their claims against Syngenta.

On February 23, 2022, in response to a lawsuit filed by the Center for Food Safety (CFS) and the Center for Biological Diversity (CBD) against the US environmental Protection Agency (EPA), chemical giant BASF agreed to stop the manufacture and sale of the active ingredient trifludimoxazin, found in the herbicide Tirexor.

USA: A new lawsuit and some progress on chlorpyrifos

On February 24, 2022, the Center for Biological Diversity (CBD) filed a lawsuit against the U.S. Fish and Wildlife Service (FWS), in order to obtain the protection of endangered species and their habitats from the use of two dangerous organophosphate insecticides : chlorpyrifos and diazinon.

On March 21, 2022, Bayer asked the US Supreme Court to review a 2019 judgment awarding $86,7 million to a California couple, for their personal injury. The jury considered Roundup herbicide as the probable cause of the non-Hodgkin’s lymphoma (NHL) that both Alva and Alberta Pilliod are suffering after years of using Roundup.

On April 20, 2022, the U.S. Court of Appeals for the 9th Circuit in San Francisco ruled that the U.S. Environmental Protection Agency (EPA) must revisit its risk assessment of tetrachlorvinphos (TCVP), which is an organophosphate insecticide commonly found in Seresto flea collars for pets.

On March 1st, 2022, the EU Ombudsman, Emily O’Reilly, ruled on the complaint filed by our partner, Ecologistas en Acción, against the refusal of the European Commission to make public statistical data communicated by Spain concerning the active substances of pesticides. The European Commission relied on the principle of confidentiality of statistical data to justify its refusal.

Mexico: Reform on the use of the most dangerous pesticides

On February 17, 2022, the Chamber of Deputies unanimously approved a draft decree reforming and adding various provisions of the General Law on Ecological Balance and Environmental Protection, which aims, among other things, to regulate the use of pesticides that are very dangerous for the environment.

Canada: Illegal glyphosate sales in Montreal and Test Management Plan in BC

In September 2021, the municipality of Montreal announced the adoption of a new regulation banning the sale and use of several of the most dangerous pesticide substances, such as glyphosate, chlorpyrifos and some neonicotinoids. This regulation came into force on January 1, 2022.

EU: Sulfoxaflor to be banned outdoor!

On April 7, 2022, the European Commission announced an upcoming ban on the outdoor use of the insecticide sulfoxaflor in the European Union, due to the danger this neonicotinoid substance represents for pollinators and biodiversity.

In view of the possible renewal of the marketing authorization for glyphosate at the end of 2022, our European partner Health and Environment Alliance (HEAL) is mobilizing. To this end, HEAL has posted on its website a series of infographics that explain why the European Commission and governments must imperatively ban glyphosate.

On February 21, 2022, the Detox Project, a research and certification platform that promotes transparency in the food and supplement industries about toxic chemicals, published a detailed report on the presence of glyphosate in the most common food products in the most exhaustive tests conducted in the United States.

EU: Postponement of the revision of the Pesticides Directive

Since 2021, the European Commission has been working on the revision of the Pesticide Directive (2009/128/EC), as part of the implementation of the Green Deal and the Farm to Fork strategy. The presentation of the legislative texts of this “nature protection package”, which, according to a leaked proposal, provided for setting a binding target for the European Union of 50% reduction of pesticides by 2030, was supposed to take place on 23 March 2022.

In the context of Pesticide Action Week, our partner PAN Europe published a new report ‘Pesticide Free Towns : A diversity of European Approaches’ on March 28, 2022. It explores the different methods adopted by eight European Union Member States to reduce or ban the use of pesticides in public places.