European Union: Sulfoxaflor to be banned! 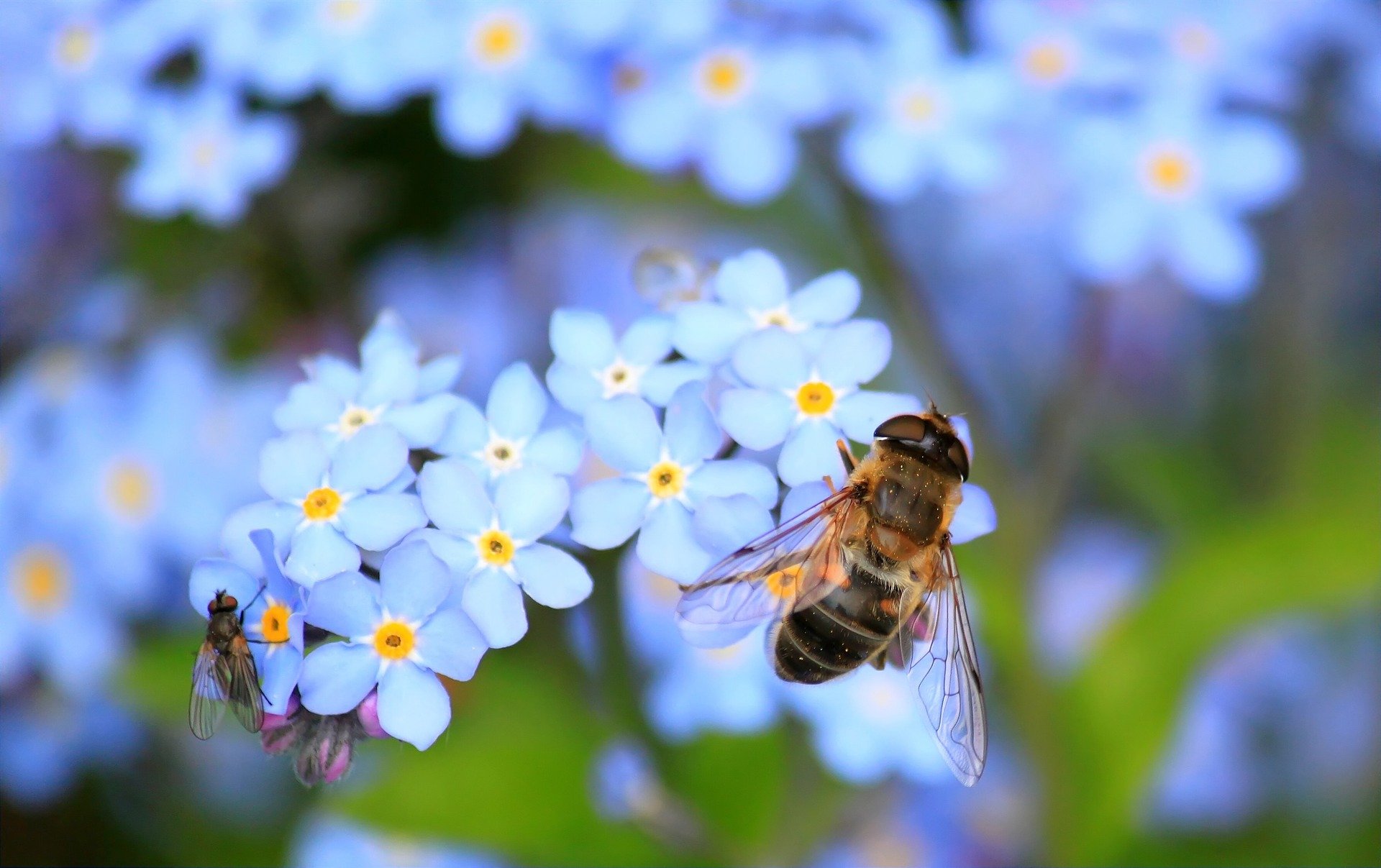 On April 7, 2022, the European Commission announced an upcoming ban on the outdoor use of the insecticide sulfoxaflor in the European Union, due to the danger this neonicotinoid substance represents for pollinators and biodiversity.

The conclusions of the European Food Safety Authority (EFSA), following a peer review of the initial risk assessment of the active substance sulfoxaflor carried out by the competent authority of the co-rapporteur Member State, the Czech Republic, are that the outdoor use of sulfoxaflor may be harmful to bumblebees and solitary bees.

Despite these conclusions, the Commission’s proposal to restrict the use of sulfoxaflor did not receive sufficient support from Member States: neither the Standing Committee on Plants, Animals, Food and Feed (SCOPAFF), to which the proposal was first submitted in February 2022, nor the Appeal Committee, to which it was subsequently submitted at the end of March 2022, were able to achieve the qualified majority necessary for the Commission to act. When there is no qualified majority in favour of a Commission proposal, nor a qualified majority against it, the Commission must act. It will therefore adopt in spring a regulation to restrict the use of sulfoxaflor, which will be allowed only indoors (i.e. in greenhouses).

Our partner PAN Europe, which opposed the European authorization of sulfoxaflor back in 2015, welcomes this announcement and commends the European Commission for standing firm despite the significant pressure it received not to ban the substance.

This upcoming ban, moreover, echoes two December 2021 court rulings in California and France to revoke approvals for sulfoxaflor-based insecticides due to their toxicity to pollinators.

However, it is regrettable that the use of sulfoxaflor is still allowed in greenhouses. When the Commission bans a product for environmental reasons, it nevertheless allows its use in greenhouses, which it considers as closed systems. However, these are far from being watertight, and pesticide drifts from greenhouses are common.

The fight against pesticides and their devastating effects on biodiversity does not stop with this announced decision of the Commission. It is necessary to extend the pesticide bans to greenhouses, and to other pesticides toxic to bees, such as flupyradifurone or cypermethrin.

If you have made it this far, it would be great if you could make one more small effort.

Justice Pesticides needs you to continue this work of investigation and information to help pesticide victims.

I make a donation to Justice Pesticides.