Statistics on pesticides use: we need good data! 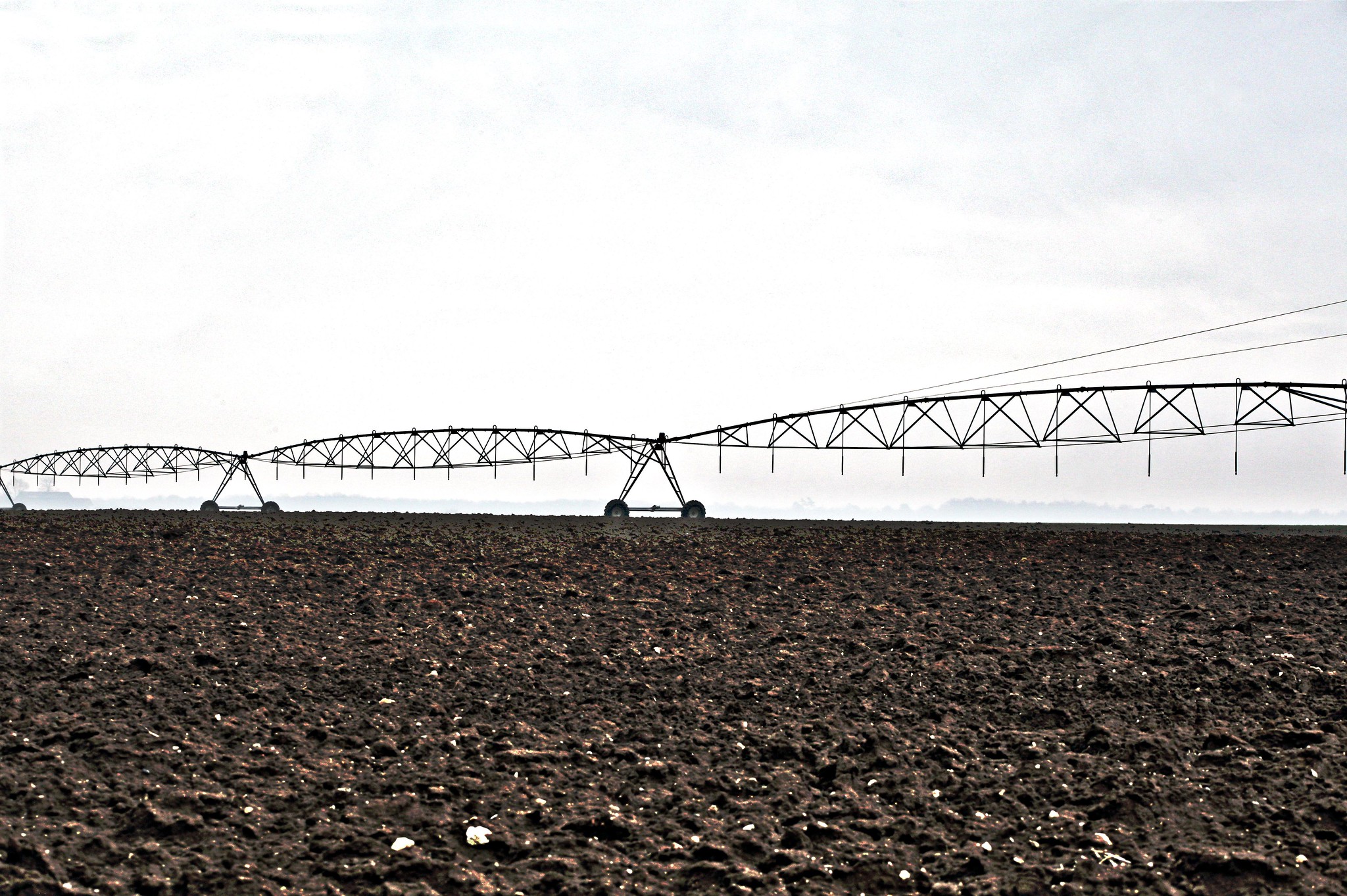 In the context of the Farm to Fork Strategy in May 2020, the European Commission has announced as a target a reduction of 50% of the use and risk of pesticides by 2030. What this target means in practice remains open but, in any event, another question must be addressed in priority for this commitment to have any meaning: do we have or will we have precise, reliable and up-to-date data on the use of pesticides to assess progress towards this target?

For now, the answer is no.

There are many blind spots on agro-chemicals. No precise data is available showing what pesticides were used in recent years to produce food in the EU, nor where, when and in which quantities. The European Commission’s goal of halving chemical pesticide use by 2030 is in jeopardy as the European Council is pushing for weak pesticides data that would make implementation impossible.

More than 70 organisations, including Justice Pesticides and many partners, are calling for better data on pesticides to better protect people and the environment. They have written an open letter on the reform of data collection system, SAIO, (Statistics on Agricultural Input and Output) to Mr Denormandie who’s heading the Agricultural Council during the French Presidency of the EU, as well as Mr Tavernier, Director General of INSEE (Institut national de la statistique et des études économiques), Mr Gentiloni, Commissioner for the Economy, Mr Kokkalis, MEP rapporteur for the European Parliament.

No meaningful efforts on reducing pesticide use can be achieved without reliable and precise data!