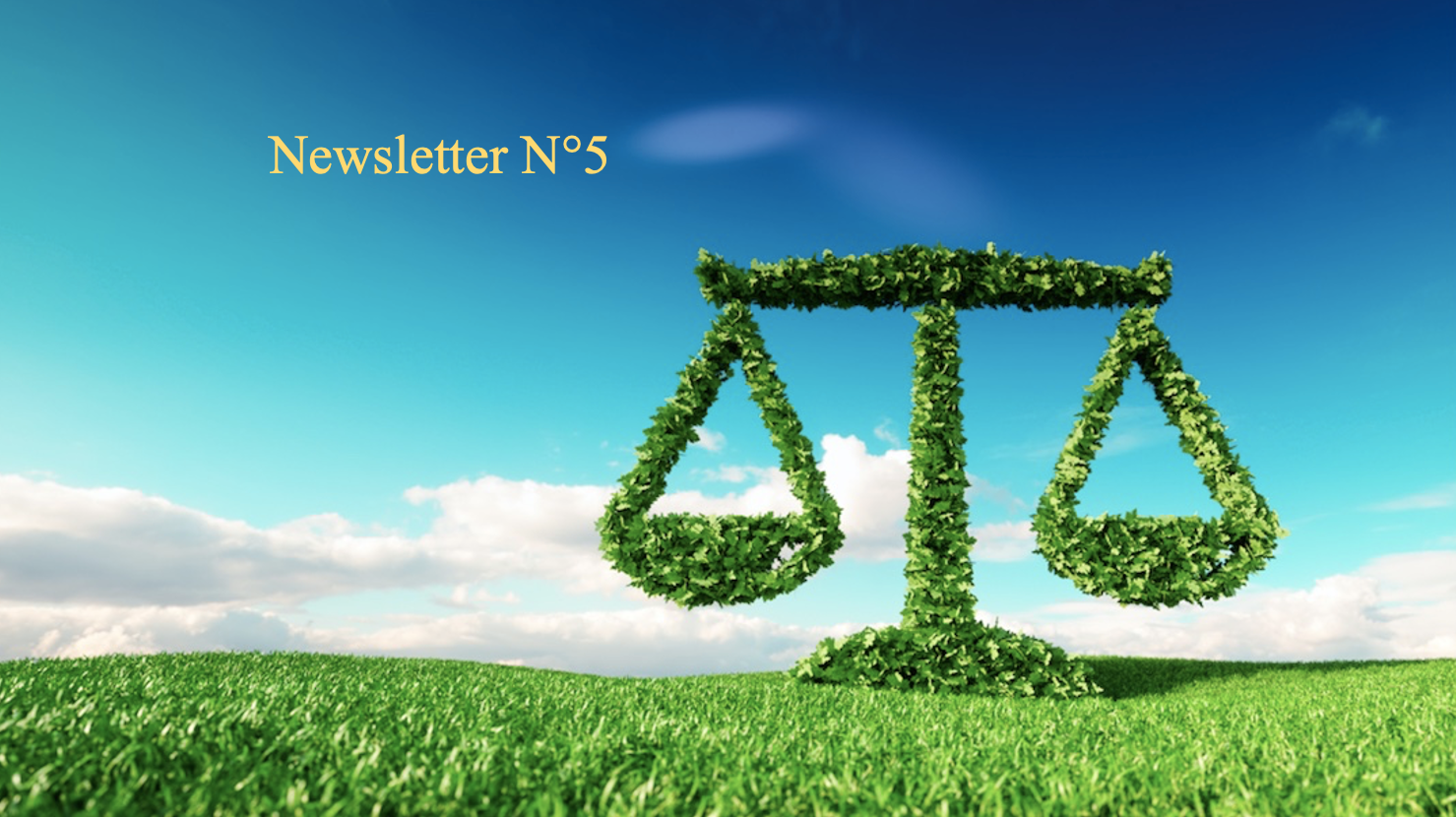 For its fifth newsletter, Justice Pesticides looks back at the last two months of pesticide-related news. The impacts of these toxic chemicals affect every country in the world, and the information in this newsletter covers Canada, the European Union, France, Mexico, and the United States.

We hope you will find this information interesting and useful. To support our action and raise awareness of the problems posed by these poisons, please feel free to share this newsletter with your contacts.

You can also receive the Justice Pesticides newsletter on a regular basis by signing up here.

United States: Bayer’s strategy for dealing with its lawsuits

Plagued by countless lawsuits from people with non-Hodgkin’s lymphoma (NHL) attributed to its flagship product, RoundUp, and the colossal fines it suffered in the first trials, the German agrochemical company Bayer announced on July 29, 2021 that it is deploying a legal and economic defense strategy to reassure its shareholders and investors.

Two U.S. environmental groups, the Vermont Natural Resources Council and the Center for Biological Diversity, are suing the Vermont Agency of Natural Resources, claiming it is failing to protect bats from pesticides. It has refused to require an application to harm five threatened and endangered Vermont bat species.

France: Legal action against the State in the face of biodiversity collapse

During the Congress of the International Union for Conservation of Nature (IUCN) which took place in Marseille from 3 to 11 September 2021, the two French NGOs Notre Affaire à Tous and Pollinis announce the first step of a legal action against the French State for failure to meet its obligations to protect biodiversity.

The French National Commission for Information Technology and Civil Liberties (CNIL) issued an administrative fine of € 400,000 on July 28, 2021 against the agrochemical company Monsanto (Bayer) for keeping a secret file of more than two hundred public figures opposed to glyphosate.

France: The rules on pesticide application not protective enough

The Council of State, in a decision dated July 26, 2021, partially annulled the provisions of the decree and order of December 27, 2019, which deal with the conditions of use of pesticides and the authorization of the experimentation of drones for pesticide spraying respectively.

France: Council of State rejects appeals against the ban on neonicotinoids

Victory for the bees! In its important decision of July 12, 2021, the Council of State rejects the petitions of the UIPP and producers and recognizes the dangers of neonicotinoids for non-target species and bees.

After half a century of use, the U.S. Environmental Protection Agency (EPA) finally announced on August 18, 2021, to end the use of chlorpyrifos. It took 14 years of legal battles and pressure from environmental and labor groups to finally ban this dangerous insecticide, which is associated with neurodevelopmental problems and impaired brain function in children.

On August 2, 2021, the U.S. Environmental Protection Agency (EPA) announced the reauthorization of paraquat, a pesticide linked to Parkinson’s disease. This decision reverses a restriction that the Agency recommended under the Trump administration in 2020, the ban on aerial spraying of this highly toxic herbicide.

Canada: Government U-turn on glyphosate in food or just a post-election delay?

On May 6, 2021, the Canadian government launched a public consultation on a proposal to increase the admissible levels of residue of glyphosate in a number of food products (lentils, beans, peas, etc.).

A first in Canada! The city of Montreal has just announced a new pesticide bylaw banning the sale and use of several of the most dangerous pesticide so-called active ingredients, including glyphosate, chlorpyrifos and some neonicotinoids.

United Nations: Report on the right to science in the context of toxic substances

The annual thematic report of the UN Special Rapporteur on the human rights implications of the environmentally sound management and disposal of hazardous chemicals and wastes was published in July 2021 and presented to the Human Rights Council on September 21. It is entitled: The Right to Science from the Perspective of Toxics.

Double standards and hazardous pesticides from Bayer and BASF, report available in 4 languages!

The report by PAN Germany (Pesticide Action Network), a member of our partner PAN Europe, the INKOTA network and the Rosa Luxemburg Foundation, on the shameful practice of exporting pesticides banned in Europe (double standards), published in German in April 2021, is now available in English, Spanish, and Portuguese.

EU: Flaws in regulatory studies on the genotoxicity of glyphosate

Several European media outlets have been able to consult the first independent assessment of fifty-three regulatory studies on the genotoxicity of glyphosate that were used as the basis for the reauthorization of the herbicide in Europe in 2017. These studies, prepared by industry (Monsanto/Bayer, Syngenta, Dow, etc.) had remained confidential until now. The analysis of these studies questions the scientific quality of the studies on the genotoxic properties of glyphosate. It shows that most of the regulatory studies do not comply with modern international standards of scientific rigor.

France: Links between pesticides and some diseases confirmed

In response to concerns about the possible effects of pesticides on human health and more broadly on the environment, the French National Institute of Health and Medical Research (Inserm) was asked in 2018 to update its 2013 report Pesticides : Effets sur la santé (Pesticides : effects on health) by five ministerial departments.