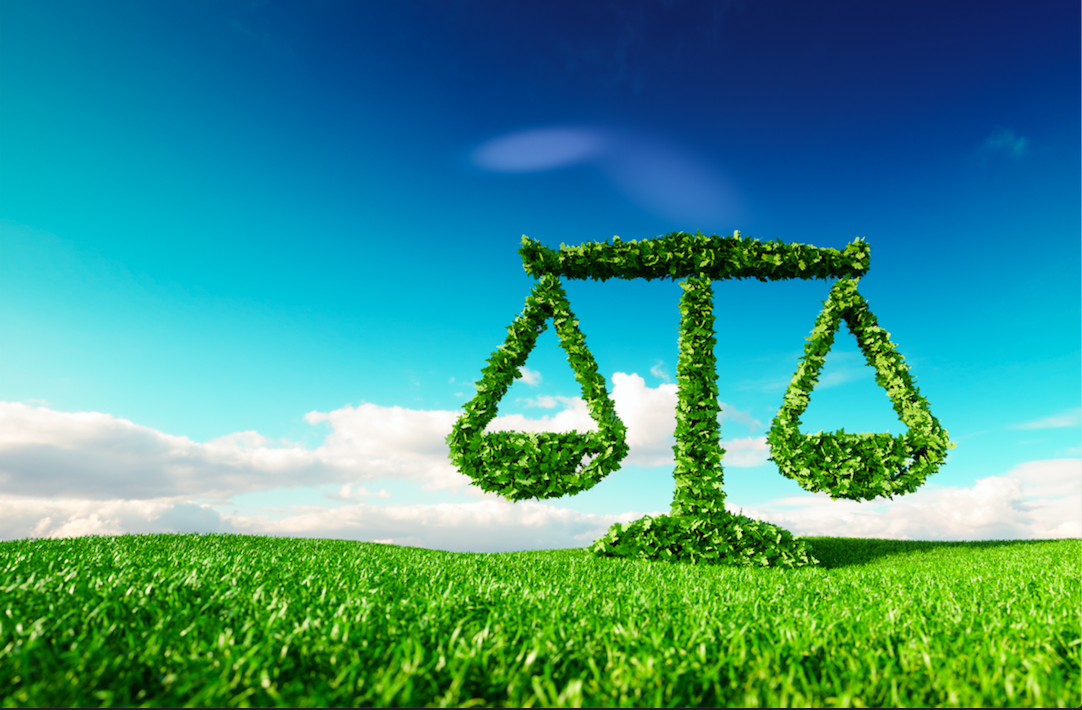 February 1, 2021: Justice Pesticides undertakes the initiative to deliver to you regularly (every two months) a short newsletter containing judicial, legislative and Civil Society Organizations news regarding pesticides in the world, and initiatives to fight against these global poisons.

We hope that you will find this information interesting and useful. Please share this newsletter with your potentially interested contacts. To receive Justice Pesticides’ newsletter on a regular basis, sign up here by noting “Subscribe to newsletter” in the Message box.

Here is a summary of the first newsletter:

Bayer/Monsanto’s liability has been definitively established in two judgments in the USA and France. Dewayne Johnson in California, and Paul François in France, win their case against the giant Monsanto on the same day, October 21, 2020.

The American saga of Dicamba. Despite a call to order from US judges in early 2020, the US Environmental Protection Agency (EPA) authorized, on October 27, 2020, the use of Dicamba-based herbicides for genetically modified cotton and soybean crops.

France: Condemnation of two castles in the Gironde region for pesticide spraying near a school. The Court of Appeal of Bordeaux pronounced on November 18, 2020 a condemnation of the two châteaux that had spread pesticides in May 2014 in inadequate weather conditions near the school of Villeneuve-de-Blaye.

European Union: Mancozeb ban, a victory for the environment and health! For the first time in its history, the EU bans the use of a pesticide, mancozeb, because of its endocrine disrupting properties, on October 23, 2021.

Brazil: Paraquat is forbidden, but it is still allowed! On September 22, 2020, Brazil prohibits the import, production and marketing of the herbicide paraquat but allows the use of already existing stocks.

Letter to the FAO Director against the murky relationship between the FAO and the pesticide industry. The associations ask FAO to reconsider the partnership with CropLife International, a lobby for those who promote dangerous pesticides.