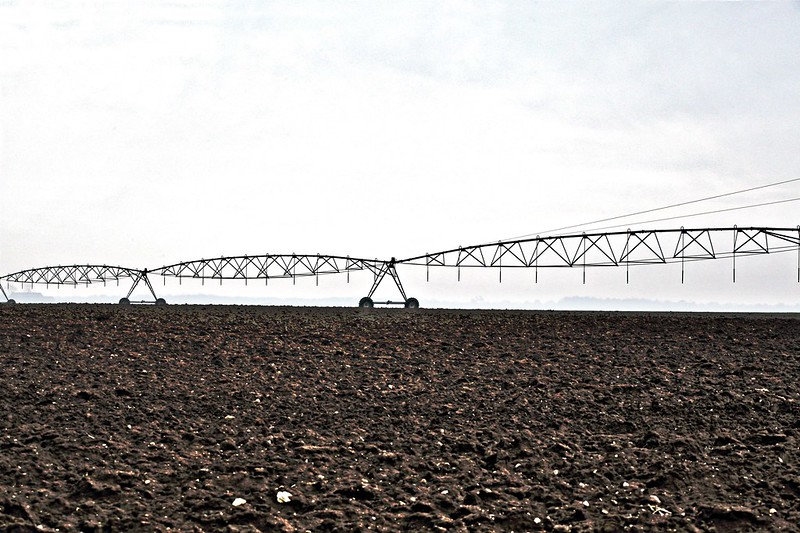 The EU coalition Citizens for Science in Pesticide Regulation, of which Justice Pesticides is a member, has today written a letter to Health EU Commissioner Stella Kyriakides about our concerns following the discovery that that the Laboratory of Pharmacology and Toxicology (LPT) Hamburg was found to have committed fraud in a series of regulatory safety tests. This laboratory has, among others, provided 24 of the regulatory studies for the re-approval of glyphosate in 2017. While it is yet not known whether those studies are fraudulent, these revelations inevitably reinforce public concerns around the validity of pesticides safety assessment.

You can read the blog of the coalition below.

How many scandals will it take?

By Citizens for Science in Pesticide Regulation

Safety Campaigners raise concerns in response to Germany laboratory fraud and call upon the Health commissioner to ensure that safety testing for pesticides is independent from agroindustry’s profit. Recently the Laboratory of Pharmacology and Toxicology (LPT) Hamburg was found to have committed fraud in a series of regulatory safety tests. LPT had also carried out many of the tests used in the glyphosate re-approval dossier in 2017[1]. These revelations inevitably reinforce public concerns around the validity of pesticides safety assessment. Alarmed by the news, the steering group of “Citizens for Science in Pesticide Regulation” reached out to the Health and Food safety Commissioner Stella Kyriakides, in the form of an open letter, to ask for urgent measures to be taken. The first crucial step in this direction is to replace the current practice of the industry testing its own products with a new, fully independent experimental test system for pesticides. In the meantime, it is necessary to ensure that independent peer-reviewed scientific literature is considered a reliable source of information in the risk assessment process and to acknowledge that industry-funded GLP (Good Laboratory Practice) studies have an inherent bias. The overall aim is to increase the level of protection of the public as well as the environment against the harm posed by pesticides – and therefore to regain citizens’ trust.