Thanks to an Appeal Court, chlorpyrifos still on the run poisoning U.S.A 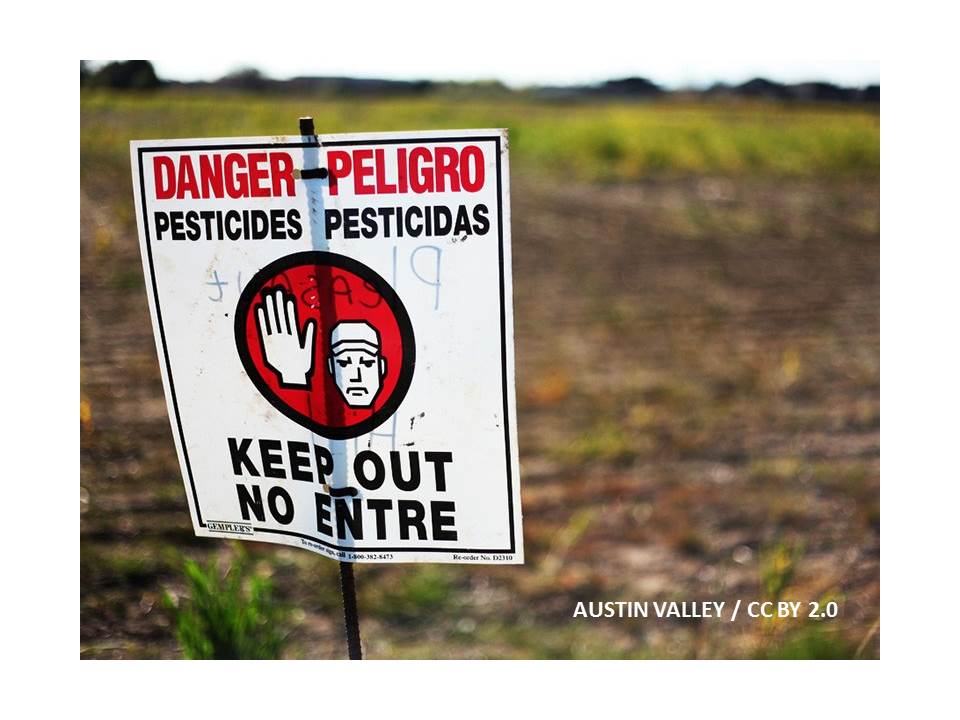 The US 9th Circuit Court of Appeals has just granted additional time to the organophosphate insecticide chlorpyrifos to continue poisonning the US environment and threatening the health of American citizens, especially children (LULAC v. Wheeler). It has indeed accepted the request of the US EPA to rehear the lawsuit brought by environmental protection associations, requesting a ban on all uses of this pesticide.

After 10 years of legal proceedings, the Court of Appeal decided on August 9, 2018 to order the EPA to ban chlorpyrifos within 60 days on the basis of undisputed studies showing that this pesticide is dangerous to public health and particularly harmful to children and agricultural workers. The court decision was issued almost two years after the Trump administration cancelled the EPA’s own proposal to ban the pesticide. But on August 24, EPA asked the court to rehear the case, either by the three-judge panel that had banned chlorpyrifos in 2018 or by an 11-judge panel. This has been granted by its ruling on February 6, 2019.

Environmental and health associations and agricultural workers’ unions will therefore have to fight again before the judges to ensure that chlorpyrifos, known to cause damage to the brain, is banned for all food production. For Patti Goldman, Earthjustice‘s lawyer in charge of the case, “EPA’s own scientists have said for more than two years that chlorpyrifos is harmful, particularly to children. Any delay to ban this toxic chemical is a tragedy. Chlorpyrifos should be banned based on the agency’s own scientific conclusion, and the law.”

Chlorpyrifos is an agricultural pesticide widely used in the U.S. It is associated with a reduction in IQ, attention deficit disorder and other developmental disorders in children. This organophosphate of the same chemical family as sarin nerve gas is used for the production of strawberries, apples, citrus fruits, broccoli etc. Chlorpyrifos has been banned from home use for about 20 years because it is too toxic for children. Nevertheless, following the decision of the Court of Appeal, it can continue to be used despite its recognised toxicity and ten years of proceedings to ban it, pending a new judgment….