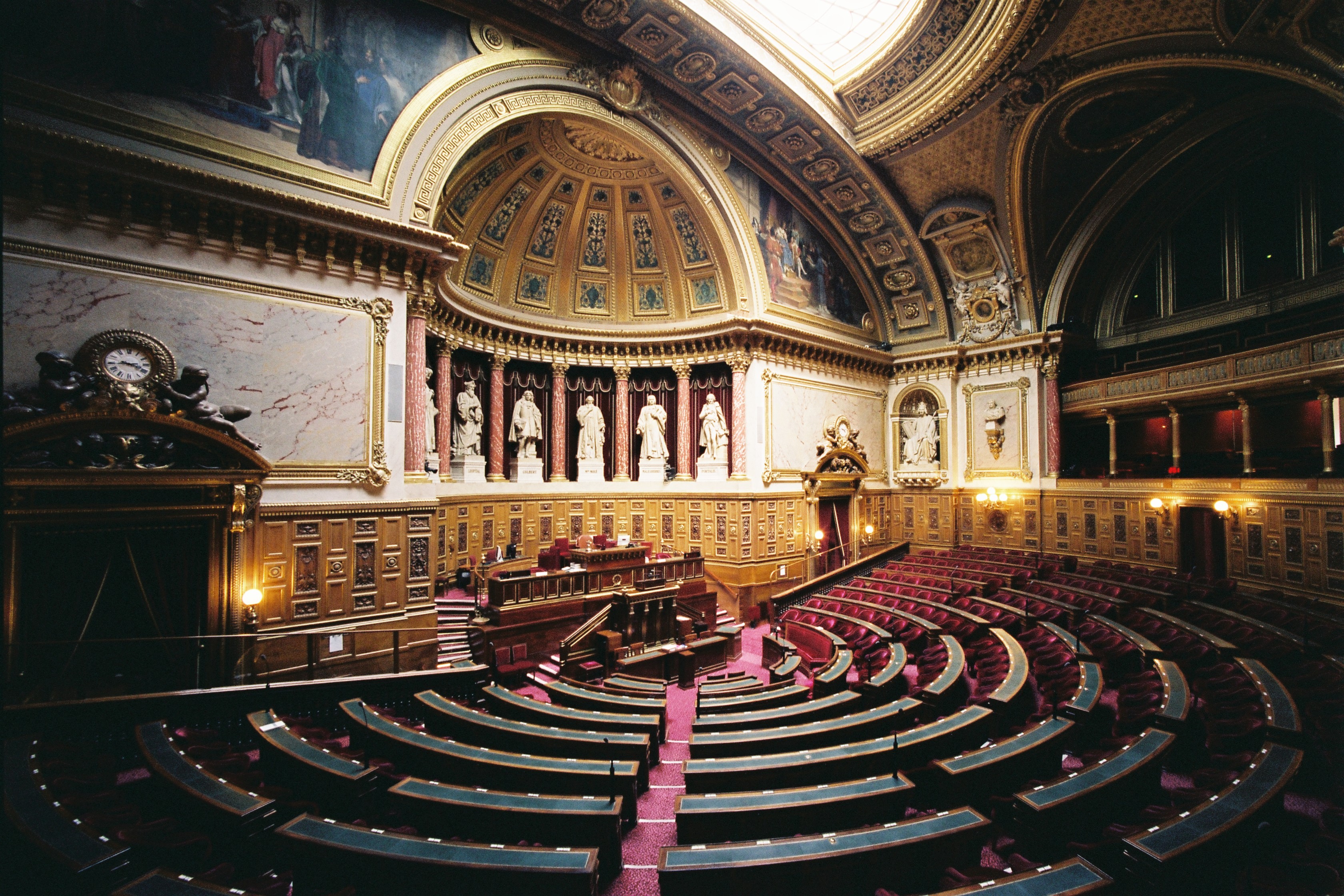 7/3/2018: After the government’s setbacks on its own commitments (1), the weak ambition of the MPs and the recent deletions from the Senate, the Food law has become an empty shell. This text, which is supposed to reflect the consensus proposals of the Etats Généraux de l’Alimentation, apart from small progress on securing trade relations, the adoption of a fund for pesticides’ victims funded by the manufacturers of these products and a more responsible collective catering industry, does not meet any longer the objective set out in its title: “for a balance in trade relations and for healthy and sustainable food”. As things stand, civil society organisations (2), including Justice Pesticides, distance themselves from the text and call on the members of the Joint Parliamentary Committee (CMP) to reject the draft law in order to take advantage of the legislative procedure authorising Members to review the law.

TAKE ADVANTAGE OF THE LEGISLATIVE PROCESS TO AVOID AN A MINIMA AGREEMENT
It is imperative that decision-makers review and take the political decisions that are necessary to transform our agriculture, while preserving citizens’ health, the environment, the climate and re-establish, as a priority :

• The separation of pesticide sales and advice.
• The recognition of alternatives to pesticides: PNPP (natural preparations of little concern).
• The end of commercial promotions on pesticides and fertilizers.
• The elimination of drone spraying.
• Labelling and transparency for consumers (initial amendment by MP Barbara Pompili adopted against the advice of the Government in session, on animal husbandry methods, animals “fed with GMOs”, frequency of pesticide treatments on fruit and vegetables, but also indication of the country of origin for honey.
• The readjustment of penalties for manufacturers who do not publish their accounts.
• The abolition of the contract termination fee in the event of conversion to organic farming.
• A ban on the use of plastic water bottles in catering services.

STRENGTHEN THE TEXT TO RESPOND TO THE AGRICULTURAL CRISIS

Similarly, to meet the challenges of our century, we urge MPs to merge economy and the environment to get out of the agricultural crisis. Among the priority measures:

• Secure glyphosate exit commitments from the agricultural and agri-food sectors by banning glyphosate by 2021.
• Establish protection for residents of farming areas from pesticide sprays.
• Ensure genuine transparency on the build-up of food prices and cancel the increase for the threshold for resale at a loss.
• Regulate advertising and marketing aimed at children for products that are too sweet, too salty, too fatty, in all media.
• Regulate advertising of the food-processing industries, in particular for the youngest ones.
• Decide for strong requirements to improve animal welfare standards, including ending cage-farming. This request came on top of the Citizens’ Consultation of the Etats généraux de l’alimentation.
• Initiate a real plan to promote vegetable proteins and eat less meat, but of better quality.
• Keep only level 3 environmental certification for the 50% of quality products in the catering sector.
• Prohibit products that have contributed to imported deforestation in government purchases.

Our organizations recall that while the resolution of the structural economic crisis in agriculture has become urgent, it goes hand in hand with a response to the environmental and health crisis that can no longer be postponed.

NOTES :
(1) Refusal to include the end of glyphosate in the law, failure to scale up the range of agriculture via sectorial plans, and little improvement in animal welfare…