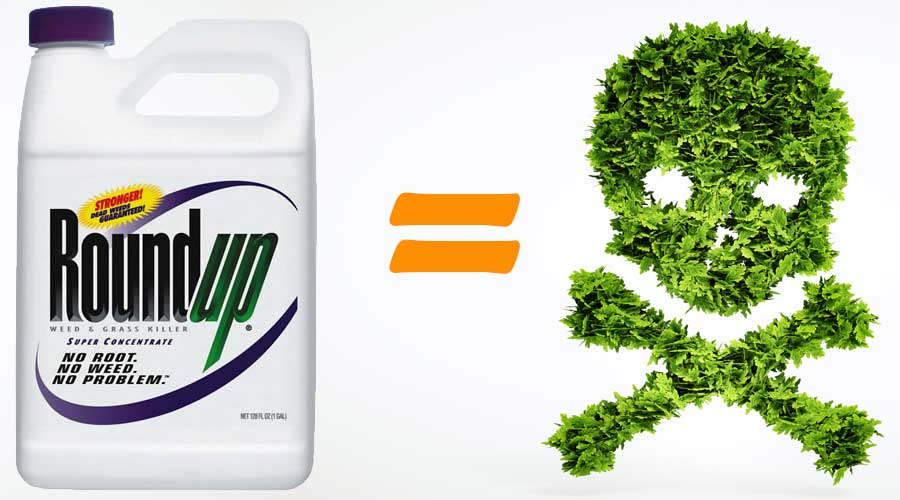 June 18, 2018: The Dewayne Johnson v. Monsanto trial is the first in a long series, involving federal cases (more than 425 cases by non-Hodgkin lymphoma victims in various jurisdictions have been consolidated into a federal multidistrict litigation) and state court cases (more than 150 cases in state courts have been consolidated into a Judicial Council Coordinated Proceeding (JCCP) in Alameda County). The Dewayne Johnson case was not included in this JCCP because of Mr. Johnson’s very poor health. In addition, a class action has also been brought against Monsanto. The conduct and outcome of this first case are therefore of paramount importance to the many victims of Roundup.

Mr. Johnson worked as a gardener for the Benicia Unified School District. Between 2012 and 2015, his job was to apply Monsanto glyphosate herbicides to school properties. In 2014, he began experiencing severe skin irritations, which he reported to health care providers. He also wrote to Monsanto, who never replied. In August 2014, Dewayne Johnson was diagnosed with T-cell lymphoma, but his work required him to continue using these glyphosate-based herbicides. Despite chemotherapy treatments throughout 2015, Johnson’s cancer progressed and, in September, a biopsy revealed the presence of fungal fungi (non-Hodgkin’s lymphoma with significant cell transformation). In January 2018, Johnson’s doctor considered that 80% of his body was covered with lesions and that he probably only had a few months left to live. Johnson has since started a new treatment and his health has improved, but remains very uncertain.

The trial alleges, among other things, that Monsanto:
• knew that its Roundup products were defective and inherently hazardous, even when used as directed by the company;
• has not adequately tested or studied its Roundup products and, in particular, their active ingredient glyphosate;
• knew at the time of commercialization that exposure to Roundup, and more specifically to its active ingredient, glyphosate, could lead to cancer and other serious illnesses;
• has not conducted adequate post-market monitoring of its Roundup products; and
• could have used safer alternative designs and formulations.

The information provided by Monsanto did not contain warnings, hazard notices and precautions that would have allowed users, such as Dewayne Johnson, to use these products safely and with adequate protection. Instead, Monsanto disseminated inaccurate and misleading information that did not reflect the severity, duration and extent of the health risks associated with the use and/or exposure to Roundup and glyphosate. The company continued to aggressively promote its products, even after becoming aware of the risks associated with their use or exposure and concealed, minimized or removed any information or research on the risks and hazards of exposure to Roundup and glyphosate.

Monday morning’s hearing confirmed the appointment of Judge Suzanne Ramos Bolanos to oversee the Dewayne Johnson v. Monsanto case. Lawyers estimate that motions in limine (motions to prevent certain testimony) and jury selection will take about five to seven days before the trial begins. Opening statements by the parties could take place as early as Monday, 25 June.