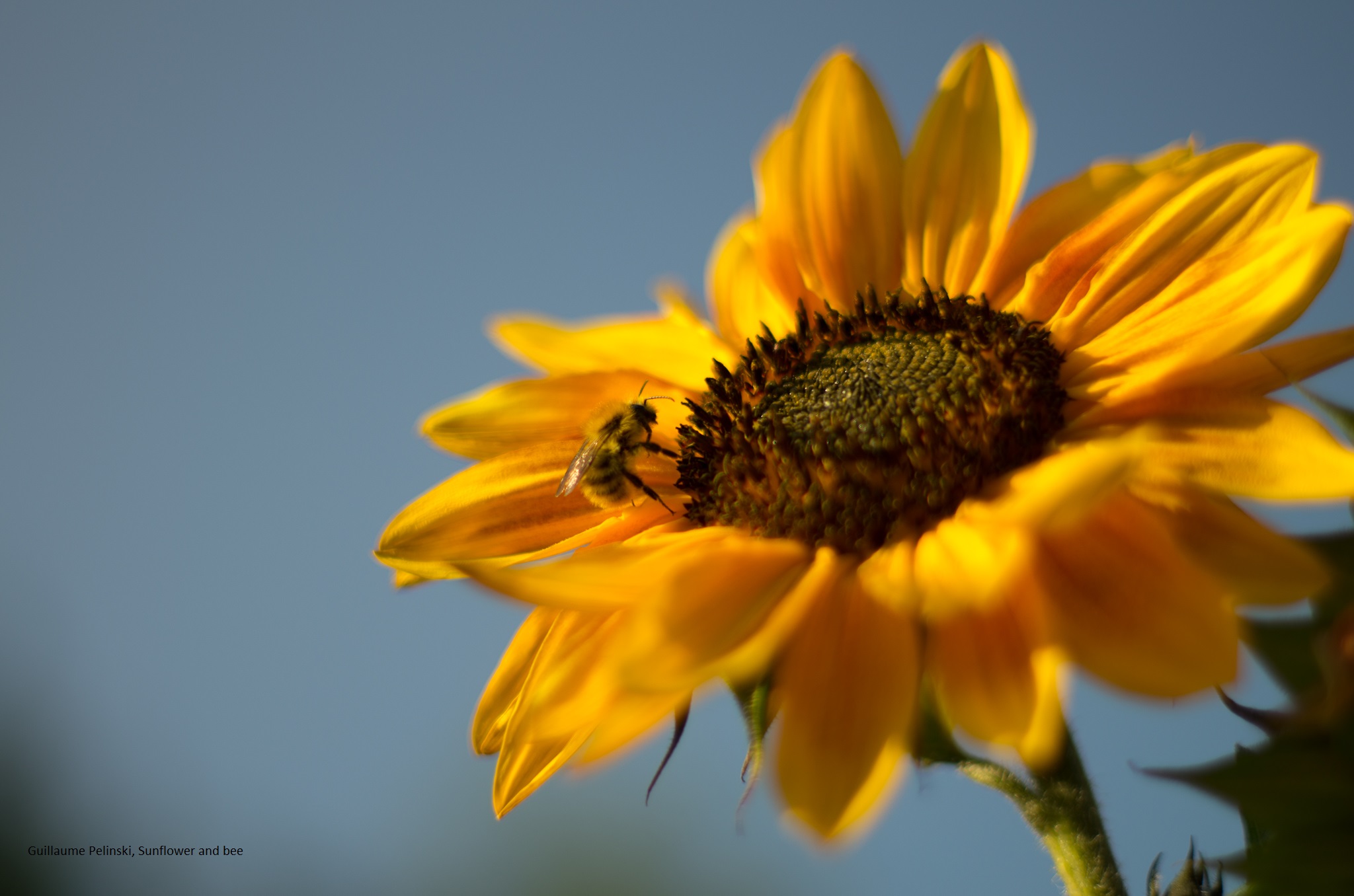 27.04.2018 : The representatives of the Member States of the European Union voted in favour of the European Commission’s proposal to ban almost all uses of 3 neonicotinoid insecticides (imidacloprid, clothianidin, thiametoxam), qualified as bee killers because of their very high toxicity. All outdoor uses will be prohibited and the 3 neonicotinoids will only be permitted in permanent greenhouses.

16 countries voted in favour of the EU ban, 4 opposed and 8 abstained. The countries that supported the ban are: France, Germany, Spain, Italy, United Kingdom, Netherlands, Austria, Sweden, Greece, Portugal, Ireland, Slovenia, Estonia, Cyprus, Luxembourg, Malta, representing 76.1% of the EU population. Those who opposed are: Romania, Czech Republic, Hungary and Denmark and those who abstained are: Poland, Belgium, Slovakia, Finland, Bulgaria, Bulgaria, Croatia, Latvia and Lithuania. The qualified majority required for the Commission’s proposal to be accepted by the EU Council has thus been obtained.

This is an excellent news for bees’ survival, food production, biodiversity and human health, which must be reinforced by a much more complete ban on all neonicotinoids and related insecticides, such as sulfoxaflor, now suspended in France following a legal complaint by our partner Générations Futures. One can only hope that it is not already too late and that the damages attributed to these substances for more than two decades are not totally irreversible.

The article by apidologist Gérard Arnold, Director Emeritus of Research at the Centre National de la Recherche Scientifique (CNRS), published on May 1st in The Conversation, entitled “Prohibition of neonicotinoid insecticides: why did it take more than 20 years?” makes sense. Let us not wait another 20 years to eliminate the other poisons that are used to produce our food, when there is so much evidence about their toxicity, and let us urgently reorient European and French agriculture towards agroecology.

We must be much more ambitious than the pesticide reduction plan proposed by the French government.