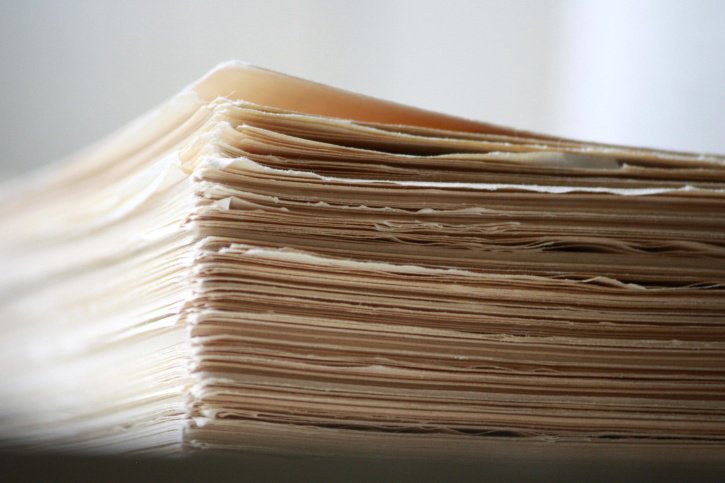 Thousands of industry documents, including the now notorious “Monsanto papers” are being made available by the University of California, San Francisco, posted at the UCSF Chemical Industry Documents Archive.

They will allow the public to get a new insight into the tactics at all levels that the agrochemical industry has used to put its products on the market and avoid safety regulations.

The documents are catalogued, indexed, fully searchable and downloadable so they will be easy to use for policymakers, journalists, academics and the general public. They are available free of charge.

Here is the press release from our colleagues at US Right To Know:

The University of California, San Francisco Industry Documents Library today placed online several collections of agrichemical industry documents, including some acquired and donated by U.S. Right to Know, a consumer and public health watchdog group. The documents shine light on the public relations, scientific, legislative and regulatory tactics the industry has used to defend its products and profits.

“These documents offer an inside view of agrichemical industry communications about the health and environmental risks of its products,” said Gary Ruskin, co-director of U.S. Right to Know. “We hope they will prove to be a valuable resource for policymakers, investigative journalists and the public at large.”

“We want to make these documents available so that others don’t have to go through the trouble and expense of obtaining them,” Ruskin said.

Many of the documents known the “Monsanto Papers” will also be made available. These documents are surfacing in litigation over whether Monsanto’s glyphosate-based herbicide Roundup causes non-Hodgkin lymphoma.

During the last year, these documents have been the subject of dozens of news stories worldwide. In March, two journalists at the French daily Le Monde, Stéphane Foucart and Stéphane Horel, won a European Press Prize Investigative Reporting Award for their work with the Monsanto Papers.