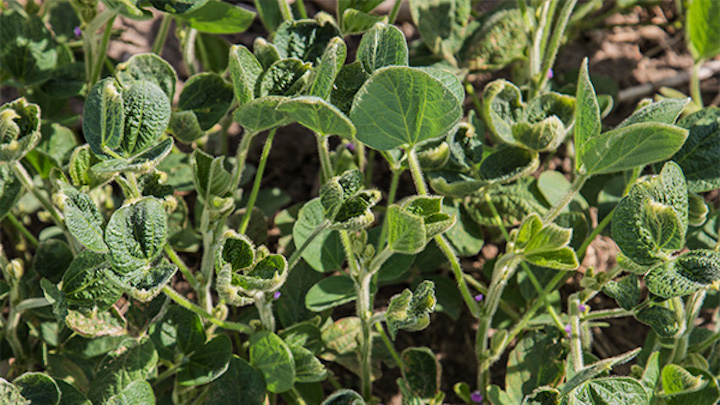 On November 22, attorney Rene Rocha filed a motion to consolidate nine dicamba lawsuits into a multidistrict litigation (MDL) in the U.S. District Court for the Southern District of Illinois. The motion argues that consolidating the cases would prevent duplicate discovery and ensure a swifter, more efficient resolution.
Indeed, the cases in question are filed in five jurisdictions but in each case the complaint asserts substantially similar causes of action, alleges defects in the same products, and includes common defendants.
“Centralizing these cases before one judge is in the best interests of everyone who has been affected,” Mr. Rocha said. “Hopefully it will expedite a just resolution for farmers, landowners, and businessmen throughout the country.”
Mr. Warren is the lead plaintiff in Mr. Rocha’s dicamba lawsuit that is filed in the District Court for the Southern District of Illinois. The lawyer deems that this court is appropriate for the multidistrict litigation because the jurisdiction is heavily affected by dicamba damage and geographically central to the other areas affected by dicamba damage.